OTTAWA, December 20, 2017 – Members of the Ottawa Real Estate Board (OREB) raised $101,298 for the Ontario REALTORS Care® Foundation this year and were able to provide grants to 29 shelter-related charities in the Ottawa-area.

The funds were raised through the Board’s annual charity golf tournament, the “$2 per member per month” campaign, the RONA Card program (in which a percentage of the sales from OREB cardholders is donated to the Foundation), as well as additional donations.

“REALTORS® care deeply about the well-being of their communities. Many of our members volunteer their time and energy to local charities and causes closest to their hearts,” Ottawa Real Estate Board President, Ralph Shaw expressed. “We are pleased to contribute the funds our members have raised to support these organizations and help them continue their vital efforts in our communities.”

Each of these charities assists those among us who do not have adequate shelter together with those who may be dealing with homelessness, addiction, mental or physical illness, spousal or familial abuse, physical disability, poverty, or ageing. The work these organizations do is essential for our community. It can often be difficult and stressful work and there is never adequate funding available from public sources for equipment, staff, and infrastructure.

“Members of OREB’s REALTORS Care® Committee met with two of the charities receiving grants, Bruce House and Jericho Road Christian Ministries,” commented Deborah Burgoyne, 2017 REALTORS Care® Committee Vice-Chair. “It’s an honour to meet the people who strive to make a difference in our communities each day and thank them for their valuable work.”

The 2017 Ottawa-area grant recipients are as follows: 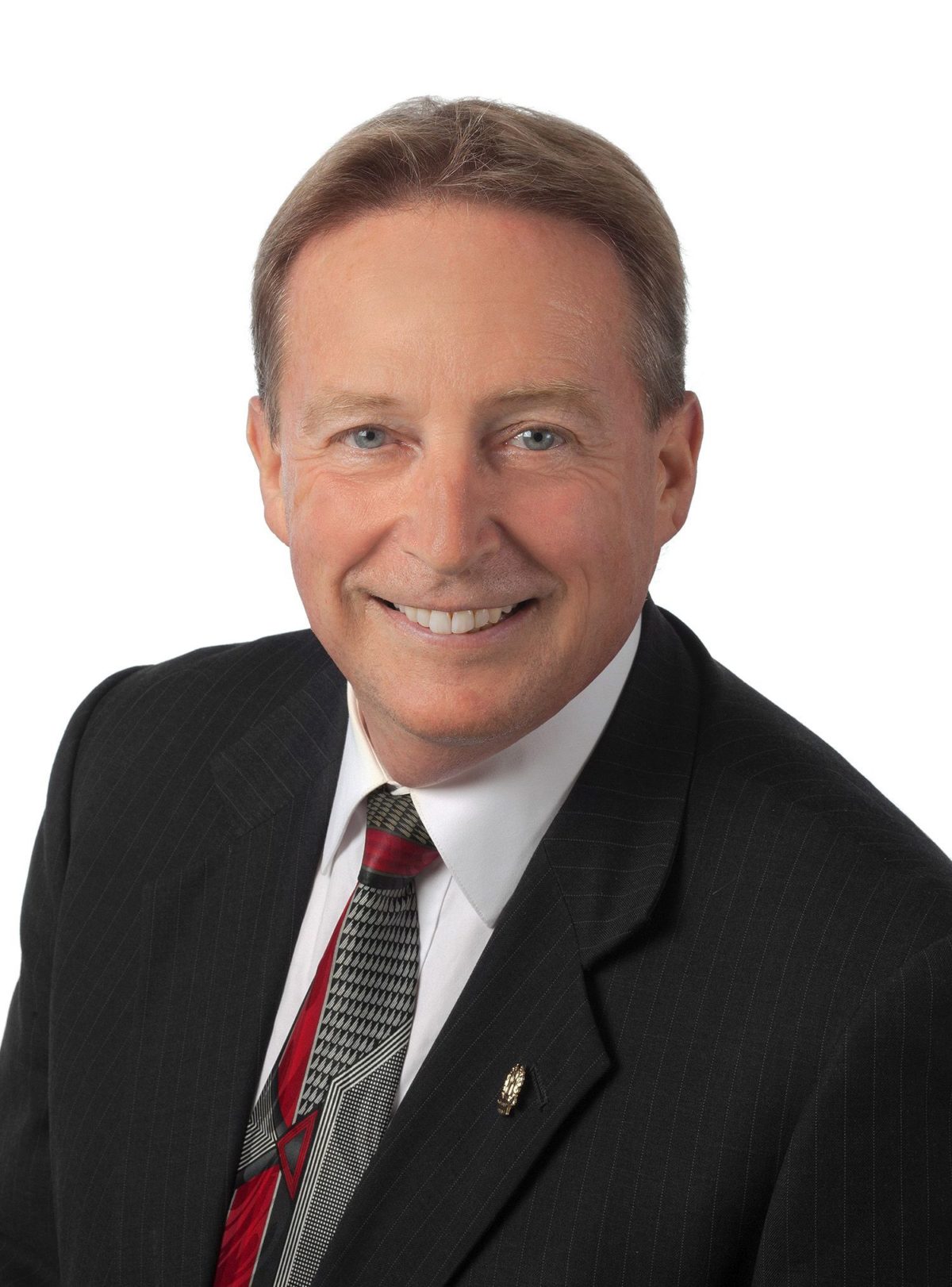 New President, Ralph Shaw, has been a Member of the Ottawa Real Estate Board for over 27 years and has served on numerous task forces and committees since 2000, including the Finance Committee, the Governance Committee, the Government and Community Relations Committee and many others. Ralph was first elected to the Board of Directors in 2003 and has served as a Director for six years as well as Vice-President in 2006, 2014, and 2016.

“The advantage of taking over the presidency of the Ottawa Real Estate Board is that we have a structure based on a President-Elect, President, and Past-President which provides continuity of leadership to our membership,” states Ralph Shaw. “It’s an efficient and organized transition,” he adds.

“2018 is certainly going to start off with additional government interference in the financing of primary shelter for our residents,” Shaw asserts. “The Ottawa Real Estate Board believes that home ownership should be fundamental to Canadians and will continue to try and educate our elected officials in the difference between protection and interference.” Members of the Ottawa Real Estate Board sold 1,239 residential properties in November through the Board’s Multiple Listing Service® System compared with 992 in November 2016, an increase of 24.9 per cent. The five-year average for November sales is 1,001.

“November numbers are upholding the robust year we have been experiencing in the real estate market in 2017,” Rick Eisert, President of the Ottawa Real Estate Boards states. “Both residential sales and condo sales continue to steadily increase.”

November’s sales included 294 in the condominium property class and 945 in the residential property class. “This is not surprising though,” Eisert remarks. “The Office of the Superintendent of Financial Institution’s (OSFI) announcement regarding the new stress tests for low- ratio borrowers may have buyers rushing into the market before the stricter mortgage regulations come into play in January 2018. If this keeps up, I expect December could be a busier than usual holiday season for REALTORS®.”

“It is crucial in a market that is moving quickly, such as the one we are experiencing, to ensure you are pricing your property correctly. Having the guidance and market knowledge of a REALTOR® is essential for home buyers and home sellers,” suggests Eisert.